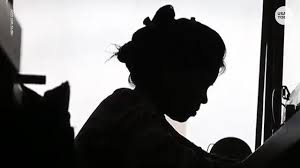 
The International Labour Organization and the United Nations estimate that there about 40.3 million victims of human trafficking.

Human trafficking and forced labor is a $150 billion industry worldwide.

WHO ARE THE VICTIMS OF HUMAN TRAFFICKING?


ACCORDING TO THE UNITED NATIONS:
WHO IS TRAFFICKED INTO THE SEX INDUSTRY? 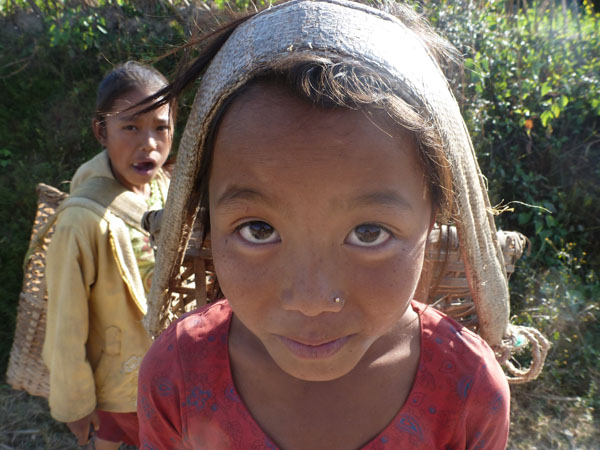